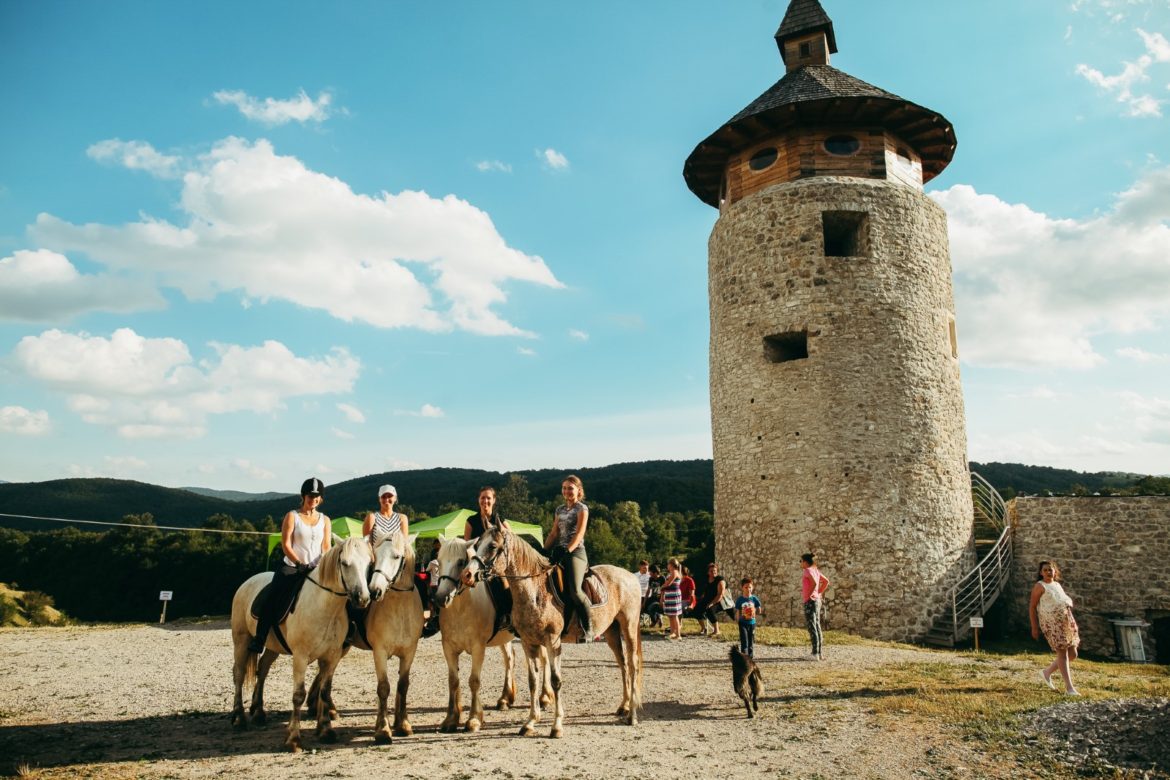 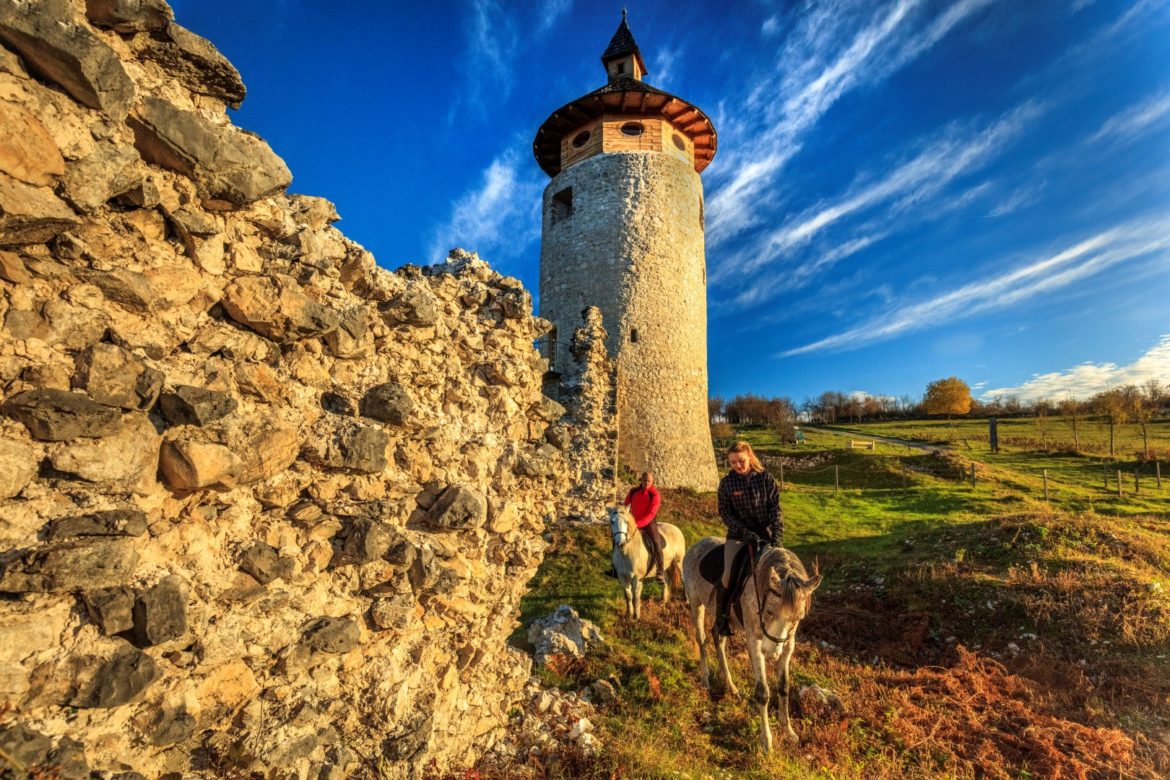 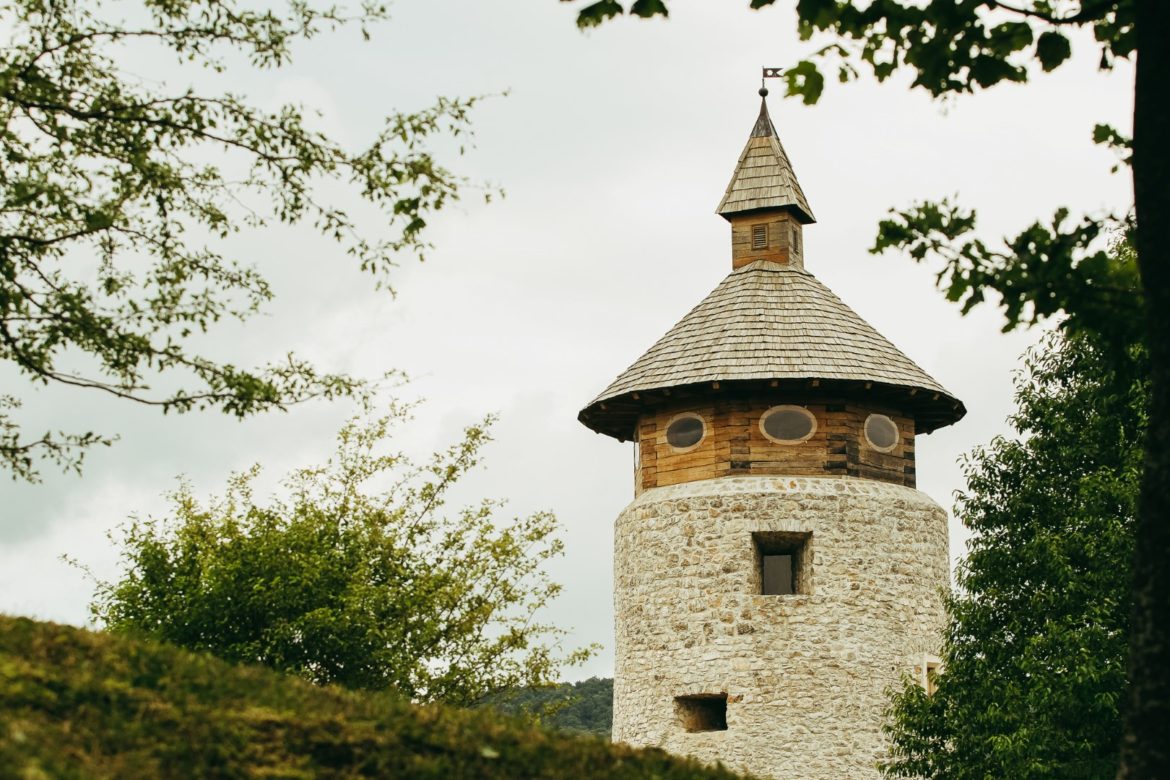 The old town of Drežnik is mentioned in the historic sources back in the 12th century. Its history has been marked by wars and its different rulers. The historic events in the area have mostly been marked by constant wars, which is also the reason that it did not develop as a trading place or a settlement but rather as a defence fortress. After 1830, the Austrian monarch sold the fortress to a private trader, who started demolishing the walls and selling stone as construction material.